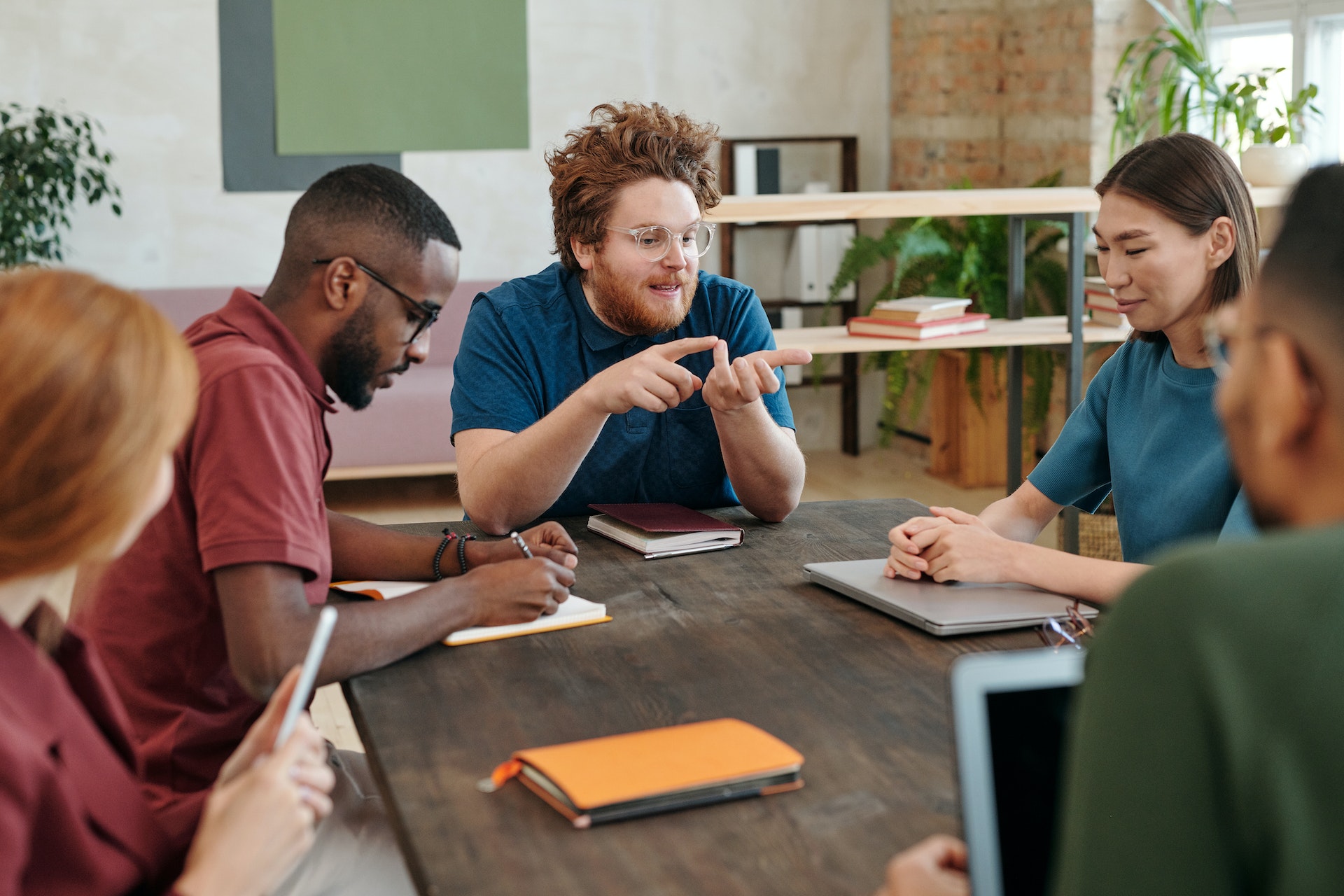 The time has arrived for inclusion. The year 2020 has accelerated our collective awareness of what happens when we exclude whole sections of our society. It has been impossible to ignore the cost of exclusion because of several major issues that emerged, including the death of George Floyd in May; Black Lives Matter, and the deep inequalities highlighted by Covid-19. Nor were these events limited solely to civil society. They immediately impacted the private sector with rapid accountability demanded by corporate institutions and leaders.

Suddenly boards and management teams were being asked what they were doing about gender balance and racial justice. Many were deeply underprepared. According to research from Equality Group in 2021, there were more FTSE 100 CEOs called Andy and Steve than there were women or ethnic minorities combined. Nor was there a single Black CEO or woman of colour on the list. No wonder boards felt unnerved. For too long inclusion and diversity have sat in the realm of human resources or grassroots employee initiatives. At many firms, it may have only taken the form of a women’s network. It was not being discussed regularly at board meetings, with the most senior company stakeholders, as a core part of the business strategy. It was not considered an area of potential company risk or weakness and equally, strength and opportunity. This reality is a problem for any organization.

The importance of inclusion in business is not a new one. On the eve of the 2008 global financial crisis, a toxic work culture and a lack of diversity at senior decision-making levels were all cited as reasons for the Lehman Brothers crash. As an analyst at the bank, I saw first-hand how rapidly the culture deteriorated into one of suspicion, sharp elbows and presenteeism before the bankruptcy. As the markets became increasingly volatile and the redundancy rounds ever more frequent, the fault lines in the culture were painfully apparent. I can remember walking into the office on a number of occasions and seeing desks that were once occupied suddenly empty. Although the bank did not fail just because of a lack of diversity, one wonders if having a few more Lehman sisters in the boardroom at the time could have helped better manage the fallout.

The COVID-19 pandemic has provided us with an interesting counter example to Lehman Brothers. In the pandemic’s early stages, we saw remarkable results from female national leaders who managed to almost halve the number of deaths in their countries compared to their male counterparts. They did this through a combination of greater collaboration, emotional intelligence, effective communication and shrewd risk management. The popular belief that women are more risk-averse has been shown to depend more on the type of risk involved. In managing the pandemic, female leaders have reacted more decisively to protect lives and been more innovative in their thinking about the possible economic risks involved. Many female leaders also tend to take a more interpersonal and collaborative approach to problem-solving than their male counterparts, ensuring that they take more people with them once a decision is made.

There is substantial research to show that diversity brings many advantages to an organisation: stronger governance, better problem-solving abilities, increased creativity and profitability.[1] Employees with diverse backgrounds bring a wider range of perspectives, ideas and experiences. They help to create organisations that are resilient and effective, and which outperform organisations that do not invest in diversity.

A Boston Consulting Group study found that companies with more diverse management teams have 19% higher revenues due to innovation.[2] This finding is significant for tech companies, start-ups and industries where innovation is the key to growth. It shows that diversity is not just a metric to be strived for; it is actually an integral part of a successful revenue-generating business.

This is why the leaders and firms that embrace and embed inclusion and diversity into their business will win. They will be the businesses that innovate and adapt more rapidly. They will have a workplace culture that talent seeks out and stays with. They will reach a wider set of customers and clients, who will feel valued and understood. They are the ones who know that to achieve all these benefits you have to take inclusion and diversity seriously.