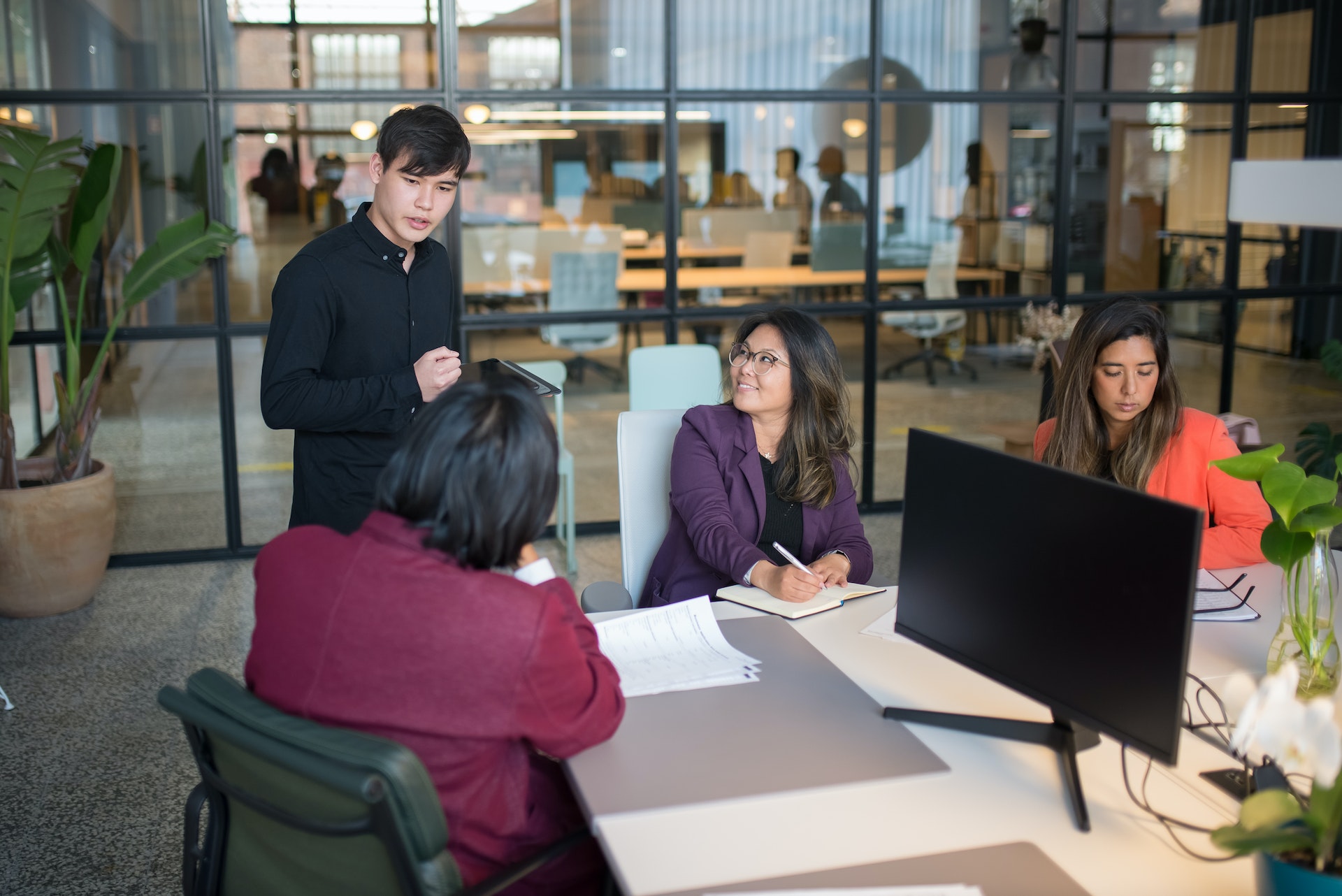 There is a deeply human element to our work. Without people, there would be no need for organisations. Embedding inclusion, diversity and equity into teams will increase the personal and relational dimension of business. It will also bring with it all the complexity of our humanity. A wide variety of perspectives, biases and priorities,  along with debate, disagreement and potentially dissent. Building organisational strength and resilience to manage the increased emotional and psychological range is essential. Although this is not an easy task, there are many techniques and tools that can be learnt and harnessed for long-term diversity success. At a time when the boundaries between work and home have been completely removed by a global pandemic, the benefits of an inclusive culture and an environment that welcomes diversity have the potential to bear even more fruit. Ultimately, paying attention to the emotional and personal aspects of work is going to lead to greater professional fulfilment for everyone.

Innovation is one of the many positive results of increasing diversity.  Several research studies have shown the innovation benefits of diverse teams. Business professors Cristian Deszö of the University of Maryland and David Ross of Columbia University studied the effect of gender diversity on the top firms in Standard & Poor’s  Composite 1500 list, a group designed to reflect the overall US equity market. They measured the firms’ ‘innovation intensity' through the ratio of research and development expenses to assets. They found that companies which prioritized innovation saw greater financial gains when women were part of the top leadership ranks. A similar case study has been shared by Wanda Hope, the Chief Diversity  Officer at Johnson & Johnson (J&J), who has described the innovation that has come out of their multi-cultural and multi-faith teams. For example, Listerine, a J&J product, typically contains alcohol like most mouthwash products. In predominately Muslim cultures, this creates significant issues. A forward-thinking and diverse team out of Malaysia decided to create one that was green tea based and alcohol-free. When it was launched, it increased the market share of  Listerine by seven per cent. It is a tangible example of diverse teams innovating with new perspectives and market-leading products.

It is important to acknowledge that diversity in the workplace can create friction. It forces people to work harder, challenges their assumptions and makes them less sure of themselves. Research from the software group Cloverpop found that when decisions are made by homogeneous groups and executed by diverse teams friction increases by 15 per cent.97 Sadly, this is the case at many organisations,  where there is a ‘pyramid’ structure with less diversity at the senior levels and more at the junior. However, there is a simple way to solve this problem, make the pyramid a cylinder by changing who is part of the decision-making process. The same research showed that when diverse teams were part of both the deciding and the doing, they delivered results 60 per cent above the average.

Increasing diversity in decision-making meetings and committees is a quick-win solution to increasing representation and innovation.  In 2006, Stanford researcher Katherine Phillips and Margaret Neale of the University of Illinois examined the impact of racial diversity on small decision-making groups in an experiment where sharing information was a requirement for success.98 The groups with racial diversity significantly outperformed the groups with no racial diversity. Being with similar people leads us to think we all hold the same information and share the same perspective. This is what stopped the all-white groups from effectively processing the information and hindered their creativity and innovation.

The important point to remember is that when we hear dissent from someone different from us, it provokes more thought than when it comes from someone who looks like us. However, it is not always an easy social process and requires effective communication and emotional intelligence to navigate well. At the same time,  this hard work of dealing with people who are different to us and having interactions that are a little less comfortable can become the irritant that creates the pearl. It can be what sparks that amazing new idea or corrects a mistaken assumption. But it is not always the case that people leave discussions in diverse groups saying it felt great. Allowing space for additional discussions and reflection is extremely important if you want to see the benefits of diversity.  Although the process may take a little longer, it is much more likely to be higher quality than the groupthink process.

Meetings are a unique insight into the culture of any organisation.  MIT Sloan Management research suggests that meetings have increased in length and frequency, to the point where executives spend an average of nearly 23 hours a week in meetings, up from less than ten hours in the 1960s.99 Tony Prophet, the chief equality officer at Salesforce, thinks meetings offer a prime opportunity for change. Meetings are filled with ‘thousands of moments that reflect the culture of an organization and the culture of more or less inclusion.  Tony likes to ask people to think about the last meeting they were in. He asks us to reflect on some key questions.

- Who took the majority of the airtime?

- Who was checking their messages when a certain person was talking and started paying attention when someone else was talking?

- Who threw an idea at the table that wasn’t received as a great idea and ten minutes later, who else put the same idea on the table and all of a sudden, it’s an incredible idea?

- Who did you not hear from?

- Who got invited to the meeting?

- Who didn’t get invited?

In other words, we need to pay attention to how inclusive our meetings are and make changes where we see an opportunity for greater inclusion. Small and subtle shifts in how meetings are run can make an outsized difference to company culture.

Daily communication between colleagues is another area where inclusion can shine or be diminished. Social psychologist Justin  Kruger and behavioural scientist Nick Epley have shown how most people overestimate the accuracy of their communication. In 2005,  they ran a study where they had participants read a series of statements and they were told to communicate with a range of emotions, including sarcasm; seriousness; anger; or sadness.100  They did this either by email, as a voice recording, or face-to-face.  They were asked how accurate they thought other people would be in decoding the tone of their statements. Overall, the communicators thought that other people would be pretty accurate in decoding their messages. The researchers showed these statements to other people and asked them to label the tone of the communication.

As you can see from the chart below, people overestimated their accuracy on every dimension. The worst discrepancy, however, was with email. Email carries no non-verbal information, tone of voice or other para-linguistic cues. But when people are writing their emails,  they ‘hear’ them in the correct tone. You may not even know there is miscommunication. When it comes to important messages you draft, never simply read them to yourself in your head. Ask another person to read it out loud to you. Think about how it sounds and ask them what they think you mean. Remember to consider the emotional tone of your emails as much as the intellectual content.

“Allow the space for individuals to develop their inner lives, amid busy and at times, stressful outer lives.”