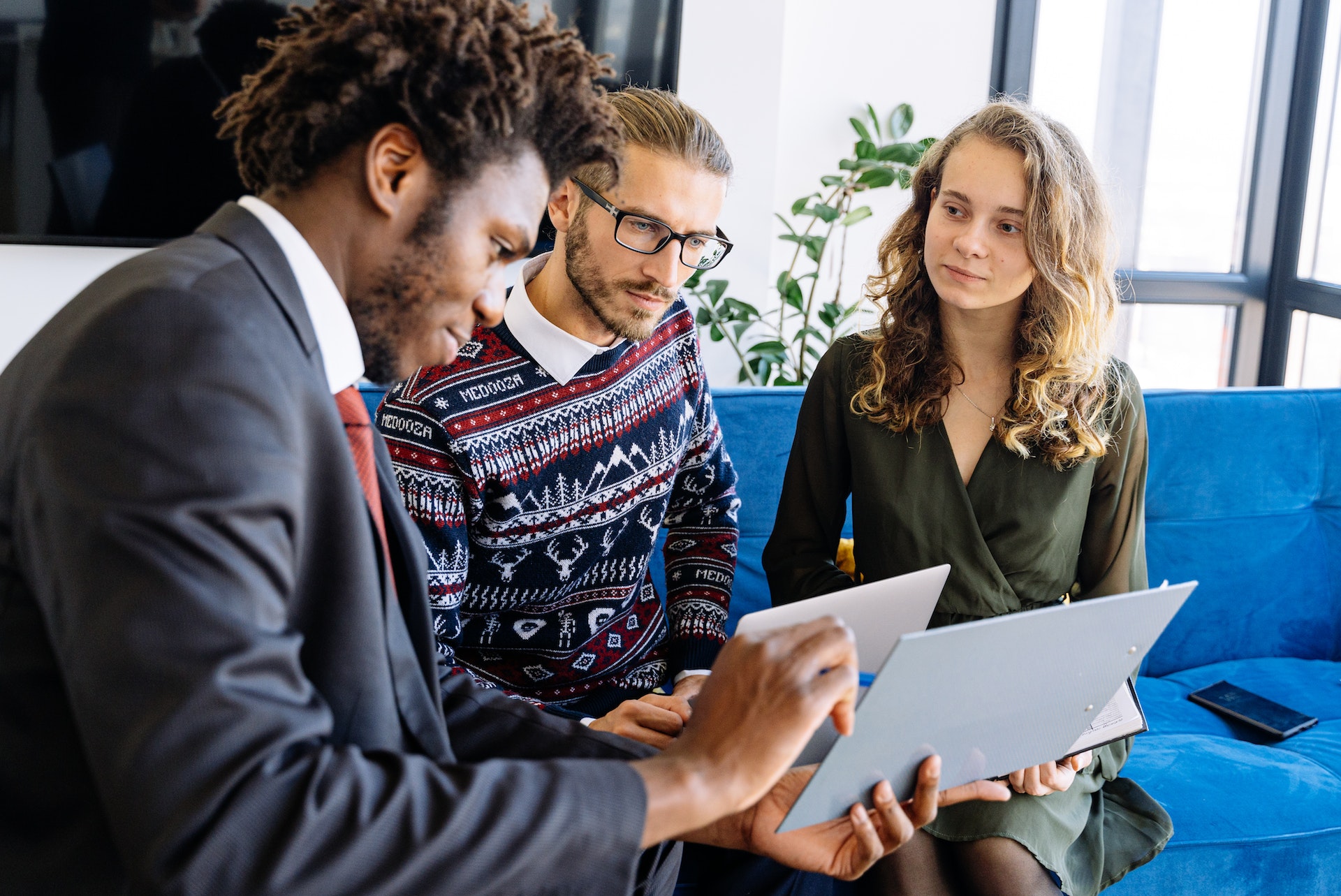 “The loftier the building, the deeper must the foundations be laid.”

Positive policies are the firm foundations of an inclusive business.  Policies serve a vital purpose in supporting and protecting an organisation and its people. They create boundaries for acceptable behaviour within the workplace and serve as a guideline for best practices in particular work situations. They are part of the essential infrastructure that articulates the overall inclusion and diversity values of the company. At the same time, more progressive policies can enable your business to stand out from the crowd as an inclusive leader. If you want your business to be a place where diverse talent can thrive for the long term, then you need to go beyond the statutory minimum. Thoughtful and generous policies, contextualised for locations and cultures, will go a long way in reflecting what you value and the behaviour you want to encourage.

The first foundation stone to lay is your equal opportunity statement.  This is one of the core ways you communicate that you value inclusion and diversity at your company. The wording can be used across all your employment materials, including job descriptions;  employee handbooks; your digital channels, and anywhere you want to communicate your inclusive values. A good example of a clear equal opportunity statement is Survey Monkey, which has one of the most diverse boards in technology, including entrepreneur and elite tennis player Serena Williams and Sheryl Sandberg, the COO  of Facebook. They take a short and simple non-legalistic approach and mention two key words: ‘diversity’ and ‘inclusive’: "SurveyMonkey is an equal opportunity employer. We celebrate diversity and are  committed to creating an inclusive environment for all employees.” However, it is important to keep in mind that recent research has shown that EEO statements in isolation can backfire. Without clear commitment and action, these words can very quickly become empty, tokenistic and disingenuous.

The next part of the foundation is your anti-discrimination and anti-harassment policies. These are critical for ensuring fair and equitable behaviour, which is still lacking at many corporates.  According to a study conducted by the Kapor Center for Social  Impact in 2017, 53 per cent of women in technology experience harassment at work, compared to 16 per cent of men. At the same time, men of colour are 40 per cent more likely to leave a firm due to unfair treatment. Negative experiences and unfair treatment are significantly related to turnover in companies and employee burnout.  They contribute to the lack of diversity by creating a revolving door for underrepresented groups. Effective anti-discrimination policies show that a company cares about the priorities and well-being of everyone at its firm. A study by Boston Consulting Group in 2018  of more than 16,500 employees worldwide, demonstrated that effectively worded and transparent anti-discriminatory policies are one of the most necessary and effective ways of establishing inclusion and diversity in the workplace. It was ranked as the number one most effective diversity initiative by everyone in the organisation, irrespective of gender, ethnicity or sexuality, as shown in the table below.

Despite positive progress on anti-discrimination in many parts of the world, we are nowhere near an equitable or global approach. The  LGBTQ+ community is especially vulnerable to discrimination and violence in many countries. Same-sex acts are illegal in 71 countries and 2.8 billion people live in countries where consensual same-sex acts are a crime.

Even between more progressive nations, such as the UK and the  US, there is a wide disparity. Of the top UK firms listed in the FTSE  100, 80 per cent make no mention of transgender staff in their non-discrimination policies. In addition, 47 per cent of these firms fail to reference protection policies for gay, lesbian or bisexual employees.84 Today in the US, 75 per cent of companies have non-discrimination policies that explicitly reference gender identity,  and 93 per cent have policies that cover sexual orientation.

There is a significant body of research linking policies aimed at achieving equality to positive economic outcomes. Open for Business has produced several reports showing that open, inclusive and diverse societies experience more economic growth and that discrimination based on sexual orientation or gender identity can damage long-term economic prospects. A global analysis of cities conducted in 2019, showed that higher LGBTQ+ inclusion is correlated with higher city GDP per capita. The regression line suggests a stronger uplift in the move from very low to medium inclusion scores (from dangerous or hostile, to tolerance, not inclusion).  An outlier in the graph below is Singapore, a city with high GDP  per capita but a medium inclusion score. It is still a country which has no specific laws banning workplace harassment.

Similar findings came out of a World Bank report in 2020. The research showed that reforming discriminatory laws against women s associated with a smaller gender pay gap, higher levels of female entrepreneurship and better access to finance for women (figure  1.2). Furthermore, raising the retirement age of women to match that of men is correlated with an increased female labour supply,  which facilitates larger pensions and better financial security for women of retirement age and their families. Their analysis shows that where the law ensures greater equality of economic opportunity between women and men, female labour force participation is higher. Notably, this result remains after taking into account important factors including income levels, fertility rates, and female education. The countries that scored the highest were Belgium,  Canada, Denmark, France, Iceland, Latvia, Luxembourg and Sweden.

Tags: equality, inclsuion in workplace, policies, care
Back to Blog