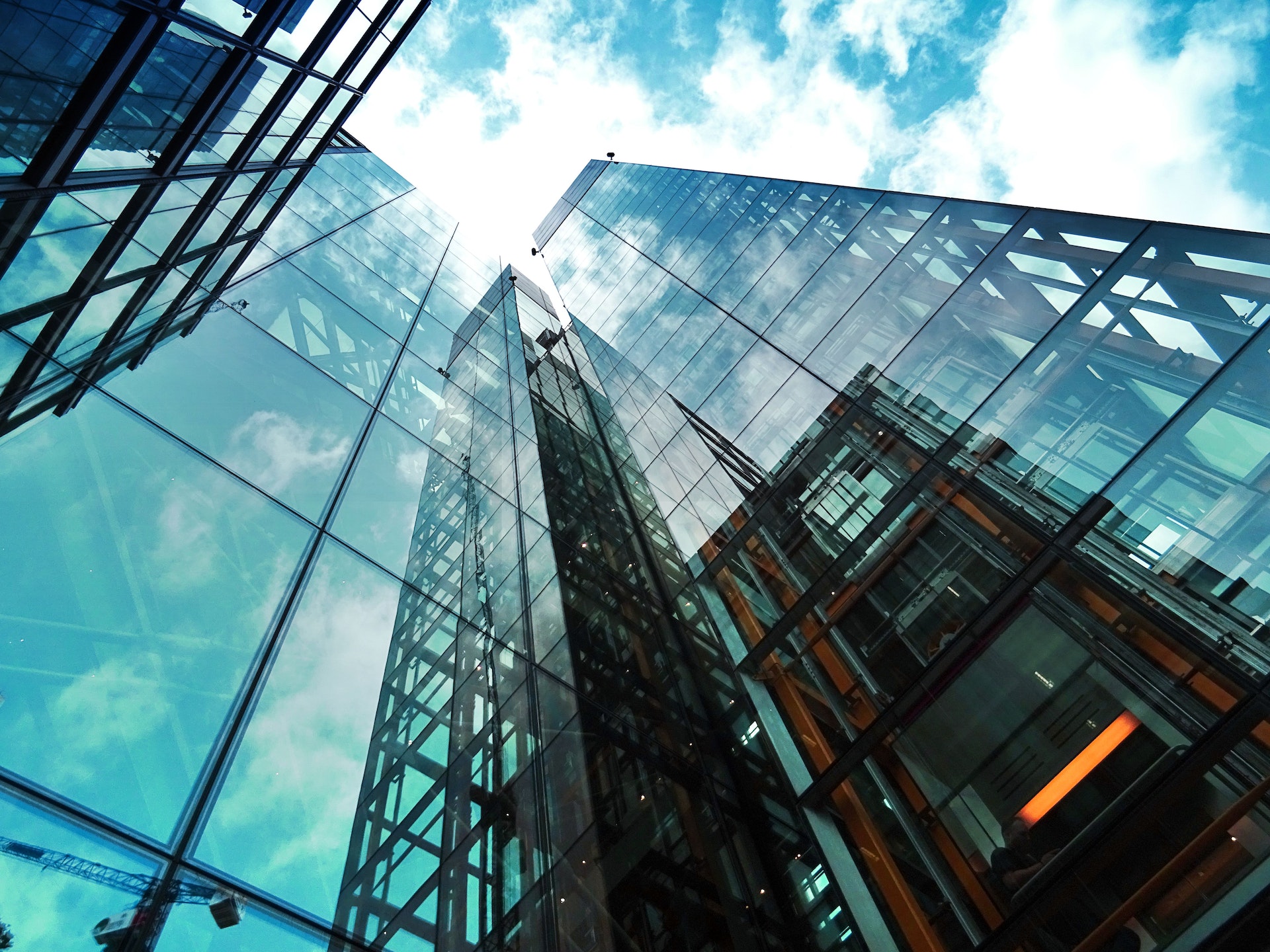 “What gets measured, gets managed.”

If words are welcome, then data sets the agenda. As with any area of business management, what is measured, is managed. You never set out to grow a division of your business without sourcing key business data to inform your planning. The same is true with inclusion and diversity. If you understand that this is a critical driver of strategic growth, then you will approach it with the same rigour and thoughtfulness. However, there are challenges when it comes to what data you should gather and how to go about the data collection in a sensitive and legal manner. Many firms fear what measuring their inclusion and diversity data will tell them. Others are worried about the legality and consequences of disclosure. But knowing where you stand is better than not knowing at all. We are living in a time where the risk of not measuring the data far outweighs the fear of collecting it and what it may reveal.

It is important to appreciate that social sustainability data is an emerging area. There are very few companies that have been collecting and managing inclusion and diversity numbers for more than a  decade. Many companies have not even begun the journey. The issue, therefore, ranges from a total lack of information at some firms to inconsistency, infrequency and the lack of transparency at others. In the UK, the concept of diversity data was put squarely on the agenda by mandatory gender pay gap reporting.

The new legislation, introduced in 2017, targeted companies with  250 or more employees and covered 34 per cent of the UK workforce.  However, in 2020 the government decided to pause the reporting requirement due to the Covid pandemic. It was the only company reporting requirement deferred in that year. An unfortunate case in point of the inconsistency and infrequency that can often accompany social sustainability data. However, the tide is turning and it is only a matter of time before the race pay gap will be introduced,  alongside gender pay gap reporting.

Companies who anticipate and embrace inclusion and diversity data now will see huge benefits. This will mean capturing more than the basics of gender diversity, such as the gender pay gap or the number of women on boards. This is not to say that this isn’t a good place to start. If you work for a firm that doesn’t even have this data captured or published then either measure it or ask for it. However,  it is not the gold standard. Measuring the number of women on boards as the main indicator of inclusion and diversity at a company is as limited as sourcing data from one competitor’s product to develop your entire pricing strategy. Diversity data needs to be broader and richer than gender ratios at the most senior level of a company. The braver companies will be about asking their employees for diversity and inclusion data, the better the quality of the data and the decisions that are made as a result.

An additional risk that emerges from being too reliant on one or two individual diversity and inclusion metrics can be found in  “Goodhart’s Law”. This concept is named after British economist  Charles Goodhart, who advanced the idea in a 1975 article on monetary policy in the UK when he wrote that “any observed statistical regularity will tend to collapse once pressure is placed upon it for control purposes.”25 The anthropologist Marilyn Strathern later recognised that this law could apply in domains beyond economics.  She summed up Goodhart’s Law as: “when a measure becomes a  target, it ceases to be a good measure.”26

Part of the reason for this paradoxical law is that a single data point can be too easily manipulated. When data is collected, people will refine their behaviours to optimise for that data point, which makes it a less valuable measure than before. An example of this from my consulting experience was with an investment firm claiming a  significant increase in female board representation over the past 12  months. The reality was that they had managed to find one female board member and persuaded her to sit on four of their boards. This is an increase in the key metric, but not to the extent that one would imagine from the headline number. One of the ways to mitigate this risk is to have a broad and robust set of metrics across diversity,  equity and inclusion that reduces the ability or temptation to massage a single data point.

Language and Communication within companies Despite sounding quite British, I moved to the UK as I...
Read More