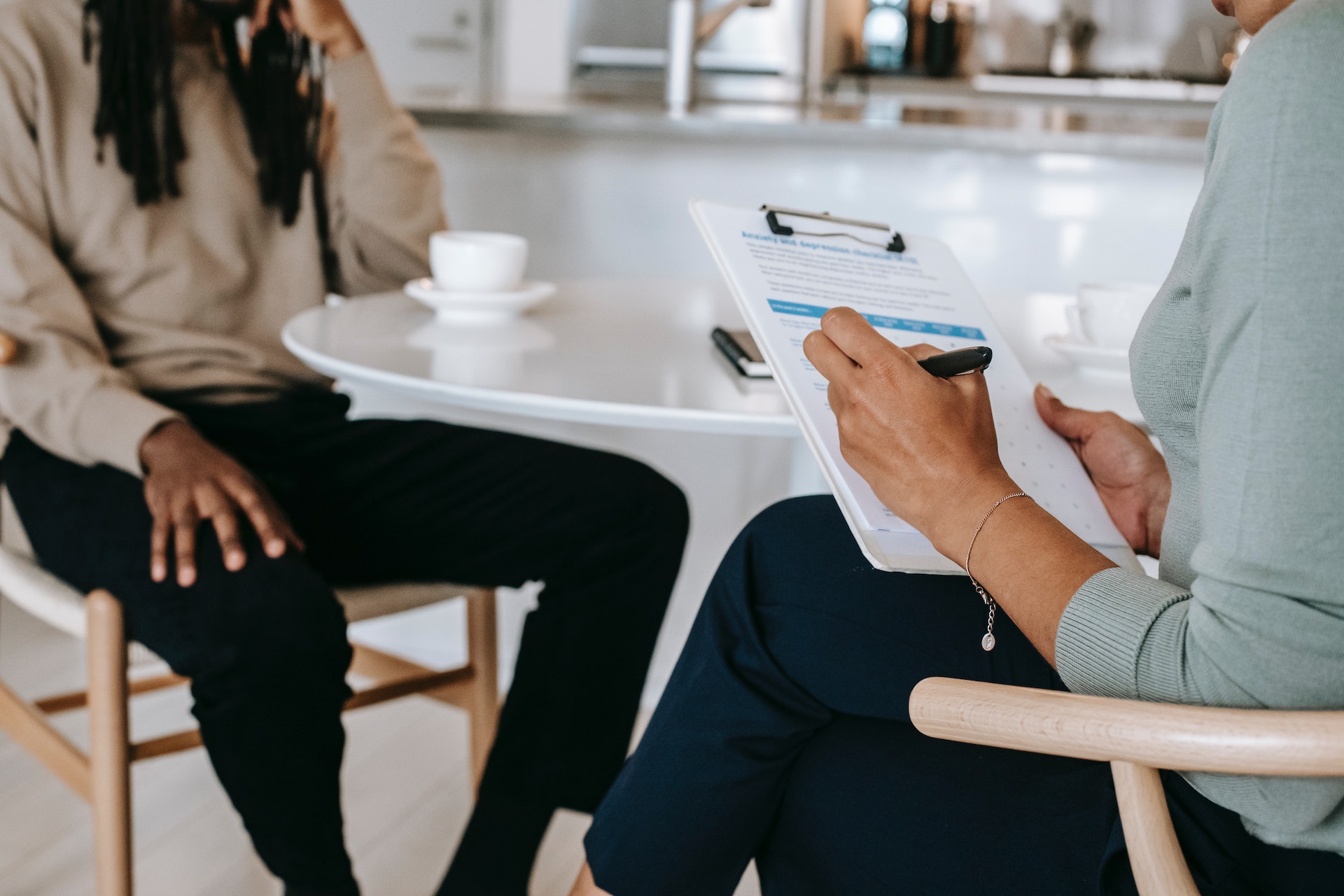 "Erasing all the individual 'rot' in the world would not lead to equality until our systems were also debiased.”

The traditional recruitment process is riddled with bias. This in turn minimises effective decision-making. To ensure we are hiring inclusively and smartly, there are several scientifically-grounded techniques and tools to understand and utilise. Debiasing systems take courage and effort. There is often an attachment to systems and processes that have been used for a long time. Many of us like to believe that we are excellent judges of character. In our personal lives, this may have served us well. When it comes to hiring talent, individual judgements are potentially dangerous derailers for effective team building. The evidence for increasing diversity,  long-term job performance and retention by debiasing the hiring process is striking. If your organisation is serious about building diverse teams, then ensuring an objective and less biased process is essential.

One of the greatest barriers to achieving equal representation in the workforce is bias. A wealth of research in multiple countries has consistently found that bias prevents equal access to employment and leadership opportunities. A significant number of studies have shown entrenched gender bias at work at every stage of the career journey. Even when other differences are eliminated or controlled,  women are offered less pay than men for the same work, offered less informal support when joining organisations, and offered fewer and less desirable leadership positions.

In a recent British field experiment covering 3,200 job opportunities,  academics found that ethnic minorities got call-back rates that were less than half the rates of white applicants, despite being identically qualified.33 As shown in the graph below, 24 per cent of the majority group applicants got a call-back from employers. Despite identical resumes and cover letters, minorities had to send 60 per cent more applications to receive as many call-backs. Nigerian and  Pakistani names received the lowest call-back rates overall.

Critical to any hiring decision is a clearly defined and communicated role description. To achieve this focus on the competencies and experiences required to be successful in the role. Avoid having a  dream candidate in mind or comparing the ideal person to anyone else in the organisation. This will ensure a more inclusive process and avoid unconscious biases creeping in. There are many competency-based templates available for roles on the internet.  It is worth cross-checking your template with other online versions to ensure you have as broad a specification as possible. This will increase your chances of being able to recruit from a wider talent pool. A skills-based role description will enable you to develop specific competency-based questions to ask during the interview process, rather than relying on individual judgements. Flesh out the point on competency and the high jumping process.

It is also worth being aware of the coded language which can attract,  or deter, certain groups of candidates from applying. In terms of gender diversity, research shows that certain masculine-coded phrases and words (for example adjectives including, competitive and determined) reduce the likelihood of women applying to jobs.34 There are free software programs available to scan role descriptions for gendered words – ensuring that adverts are not actively discouraging applications from certain gender groups. One example is Textio, which helps you remove gender-biased terms from your adverts, or the free version called Gender Decoder. Additionally, it s worth stating in the advert that your company is committed to inclusion and diversity.