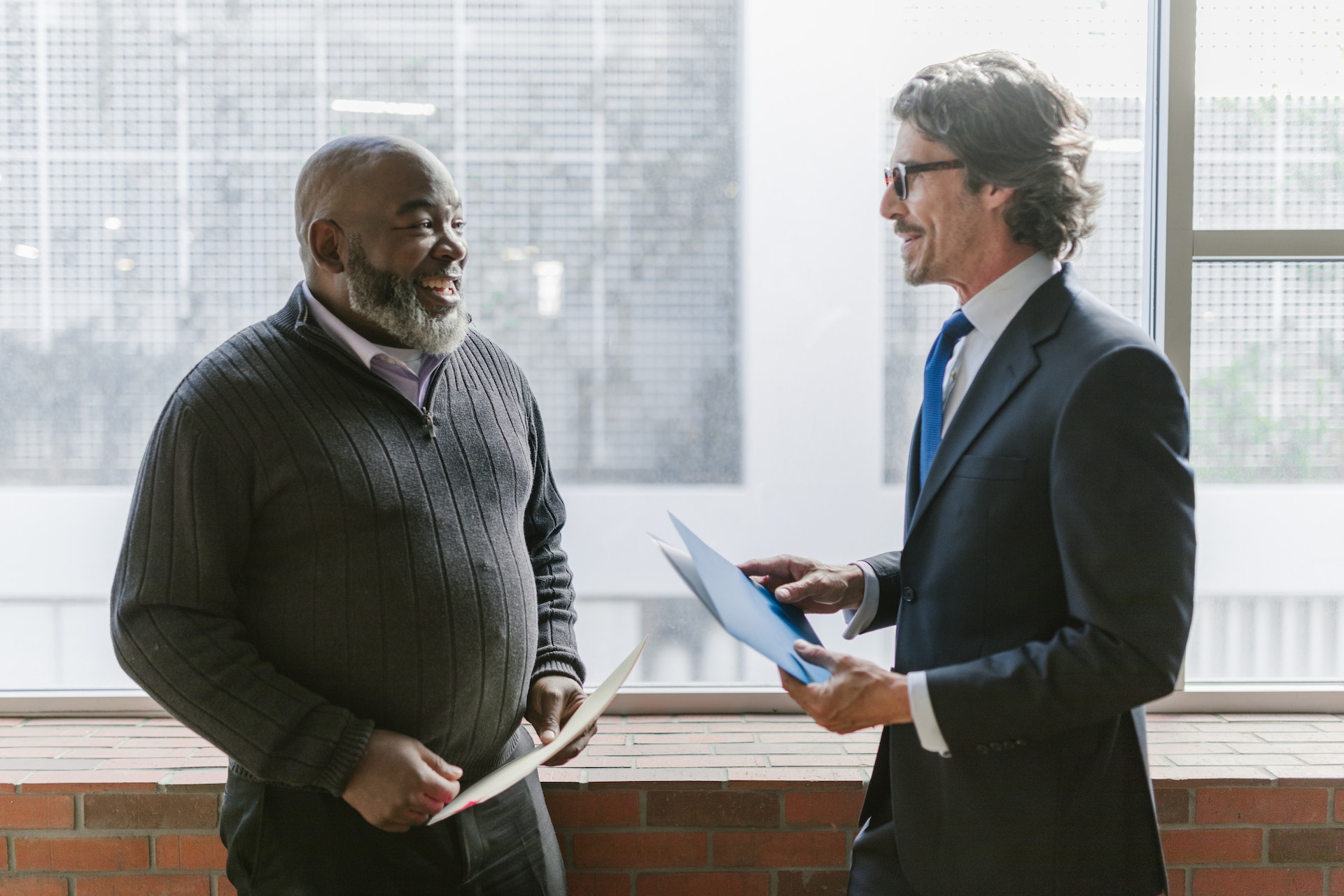 When you want your inclusion and diversity strategy to become a reality you need the right incentives in place. Focus on the carrots that will motivate everyone in the organisation to drive inclusive actions. Reserve the sticks for worst-case scenarios. All too often there is a blaming and shaming culture around inclusion and diversity, which can hamper progress.

Ongoing engagement from leadership is essential, as is activating the middle management of the company. The more you can engage every level of your business the more likely you are to be successful.  Ensuring there is visibility and accountability for the actions you want, will ensure you create the social norms for a more inclusive culture and motivate other people to follow suit. This creates an evergreen environment where employees are empowered to be inclusion and diversity advocates irrespective of their gender, race or creed. Even where there is resistance to the strategy, which there inevitably will be, you have a stronger chance of shifting mindsets with the right incentives in place. Above all, keeping in mind that we are all works-in-progress on this topic, will help maintain motivation and accountability.

Accountability can make inclusion efforts more transparent and visible to other people. A large body of literature has shown that social norms influence how we interact with colleagues. We infer what is appropriate and accepted from the behaviour of others.

As such, sharing evidence and the positive actions of individuals and teams can help embed inclusion into a company’s culture.  In a 2019 study on the effect of social norms on diversity, researchers found that visibility influences how people follow norms, especially when their behaviours are being scrutinised.54 Participants in this online experiment were assigned the role of a manager hiring a  new team member. They were told the HR department within the organisation cared about racial diversity and could review team composition decisions. They were randomly allocated to a team of high visibility within the company or one where there was a low probability that HR would review their decision. As a result, participants were significantly more likely to select a black candidate when the team was highly visible. It seems that transparency and accountability are effective motivators to move all of us towards positive action.

Visibility around proportional promotions has been a key tactic that the financial services firm JP Morgan has been using to achieve its inclusion and diversity objectives. At each level of the organisation, there is an expectation that the promotion list should reflect the composition of the population from which promotions are made.  This is to ensure that promotions are made with proportionality and representation in mind.

In 2020 the firm published its workforce composition data, including promotions for Vice President and above by gender globally and ethnicity within the US. Within the US, they were also able to show further areas of diversity across LGBTQ+, Disabilities and  Military veterans. Progress on gender is clear to see with an almost equally balanced global workforce and a 22% increase in female board representation in the past 12 months. On ethnicity, there had been a single-digit increase across all levels, apart from at the board,  where there was an 8% decline. This level of transparency allows for accountability and action where required.

When it comes to driving change in inclusion and diversity, it is helpful to consider the concept of gateways and pathways. In her book The Person You Mean To Be, Dolly Chugh describes; “diversity as the gateways to schools, organizations, and communities, and inclusion as the pathways leading up to and after that gateway”.

Key people play a disproportionate role in driving diversity in the higher echelons of firms by acting as gatekeepers, directly restricting or enabling entry into positions, as well as setting standards for other people to follow. For instance, an analysis of all CEO female succession in the largest corporations in the US between 1989 and  2009 found that women’s success was related to their predecessors promoting gender-inclusive gatekeeping. Ensuring that gatekeepers are carefully chosen and regularly assessed is essential for a  company’s inclusive agenda.

Many companies seeking to move strategy into action have created  I&D taskforces or committees with this responsibility. This is a very important stakeholder group. At its best, the I&D Taskforce is a  voluntary employee group representative of the entire organisation which focuses on informing and implementing the inclusion and diversity strategy. It operates as a think tank and support network for management, as well as holding them accountable to the organisation’s commitment and targets. In addition to ensuring all perspectives of the organisation are represented in the I&D work,  a task force can help promote social accountability. Research by  Dobbin and Khalev from Harvard has shown that on average,  companies that put in an I&D Taskforce see a nine per cent to 30  per cent increase in the representation of white women and ethnic minority groups in management during the following five years.

“Without the engagement and education of your middle management, your inclusion efforts are unlikely  to remain on track.”

Reach for parity. “I always say that talent and capability are everywhere, all it needs is...
Read More